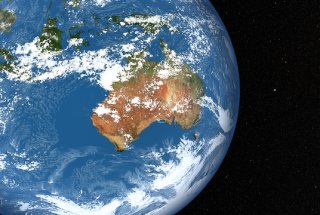 An Effective Marginal Tax Rate (EMTR) measures the loss resulting from income taxation combined with the withdrawal of a cash transfer or welfare benefit, applied to earning an extra (marginal) dollar of income. EMTRs are a result of the interaction of tax and welfare systems. Specifically, a high EMTR is a consequence of:

The EMTR applying for an individual or household resulting from a combination of income tax and withdrawal of particular welfare benefits can be presented in a chart that shows the EMTR at various points of earned income. Normally we look at the EMTR for the income unit in the tax or transfer system. In the income tax, the unit is the individual but in the welfare system it is often a couple or a couple with children, as this is the usual basis of assessment for social security purposes. This requires a range of assumptions about how the income is split within the couple; e.g. 100:0, 60:40 and so on. So the EMTR calculation implies that the marginal dollar of income is split in the same way, although we can also calculate on the basis that extra income goes to one or other in a couple, as shown later. EMTR charts can be supplemented by disposable income graphs. If there were no tax-transfer system, these lines would be a ray through the origin. The tax-transfer system lifts the disposable income at the origin (when private income is zero) and flattens the disposable income line. Where EMTRs approach 100%, the disposable income line becomes completely flat, meaning that as private income rises disposable income is unchanged.

Read the full article here on our web.