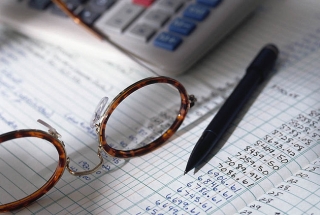 All OECD member countries use a tax penalty system, but how many evaluate the effectiveness of their penalties? My working paper attempts to evaluate the effectiveness of Australia’s tax penalty regime in respect of its ability to penalise deliberate tax evaders. The paper draws on previously unpublished data from the Australian Taxation Office relating to payments of penalties by those taxpayers who make false and misleading statements in their tax returns. The data covers a five year period from 2011-12 to 2015-16. As this is exploratory research, there are a number of important limitations and qualifications pertaining to the new data which are detailed in the working paper. The focus of the paper is on those taxpayers who deliberately evade tax. Previous reviews relating to deliberate tax evasion in Australia, such as the Australian National Audit Office’s review into the Administration of Project Wickenby, have found that “less than a quarter of all liabilities raised from… compliance interventions had been collected.” A growing body of research also indicates that non-payment of penalties is an increasing problem for regulators worldwide across many, if not most, regulatory areas (for example, see Ross & Pritikin 2010).

The key questions this paper attempts to answer are:
- do deliberate tax evaders pay their penalties?
- does widespread non-payment of these penalties pose a risk to the integrity of the tax system?
- what can be done about it?